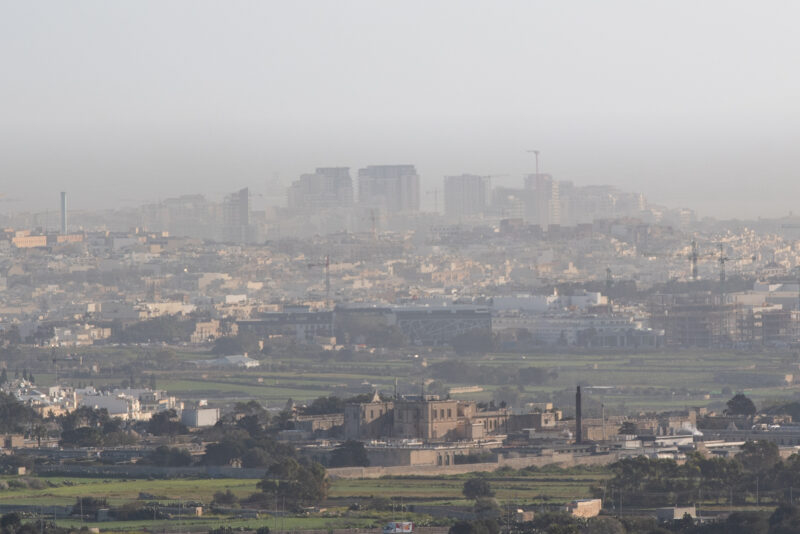 It has often been said that Church should sell all its riches and use that money to feed the poor and do something for the wellbeing of society.

In fact, this week, a controversy has erupted precisely because the Church decided to dispose of a plot of land which had been sitting on its balance sheet for ages, making it look rich, but without serving any social purpose. Or so it seemed. Because once the property was sold, the new owner wanted to make a profit out of his investment and it suddenly dawned on many that had the Church kept the land, even if it was in a derelict state, this land would have had a social function, that of acting as a green space.

Needless to say, this episode illustrates the complexity of situations such as this one. Undoubtedly, a Church which is poor and for the poor, lives out the gospel more radically. And yet, we also know that material means often provide us with the necessary tools in the mission of evangelization. This was definitely the opinion of all those who came before us and who decided to donate generously to the Church, thus making it possible for the latter to continue proclaiming the Good News through concrete acts of charity.

All this is left in the hands of administrators who, like us, are human beings. And that means they are not infallible. More than anything, we should acknowledge, that as much as we want things to be black and white and easily understandable, the reality is that, especially when it comes to money, things are inevitably messy. Needless to say, this doesn’t mean that extreme caution and careful discernment shouldn’t be exercised on the Church’s part when it comes to administering the patrimony which has been left in its hands and even on which gifts and donations it should receive or reject. Unfortunately, some people will always use these episodes to undermine the Church and shoot its messengers, as happened in this case with the charge of hypocrisy directed at the Archbishop for what he said during his homily on Independence Day. But ultimately, the question which should always guide the Church is whether a particular decision will hinder or further its mission of drawing people to Christ with the joy of the Good News.

These controversial decisions, which in the eyes of some are considered to be slip-ups, only confirm what we already knew: the Church is part and parcel of society, and whatever malady afflicts society also afflicts the Church. There is greed and ugliness in the Church, as much as there is in the whole of society. However, when it comes to judging others, we might want to take a leaf out of the Spiritual Exercises of St Ignatius who reminds us to give our brothers and sisters the benefit of the doubt and not to jump to conclusions – especially those that focus on negativity. It is certainly not a question of surrendering our beliefs and values in order to keep the peace and avoid conflict. If we disagree with a decision, we should say so – but “with all kindness”. In our angry society, this kindness is sadly, in very short supply.

We are fast becoming an angry society, in which anyone who isn’t ‘pure’, becomes a hypocrite, or a fraud. Yet, with some introspection we realise that in all of us there is a gap between our deeply held beliefs and our behaviour. Should this discourage us from saying what we believe is true? My answer is a resounding no. We should neither be distracted nor get discouraged by our own or other people’s lack of coherence. On the contrary, we should strive to be more aware of this dimension in our lives, if we want to be able to look beyond the inconsistencies in others. It is only by doing so, that we can work together for the betterment of our society.