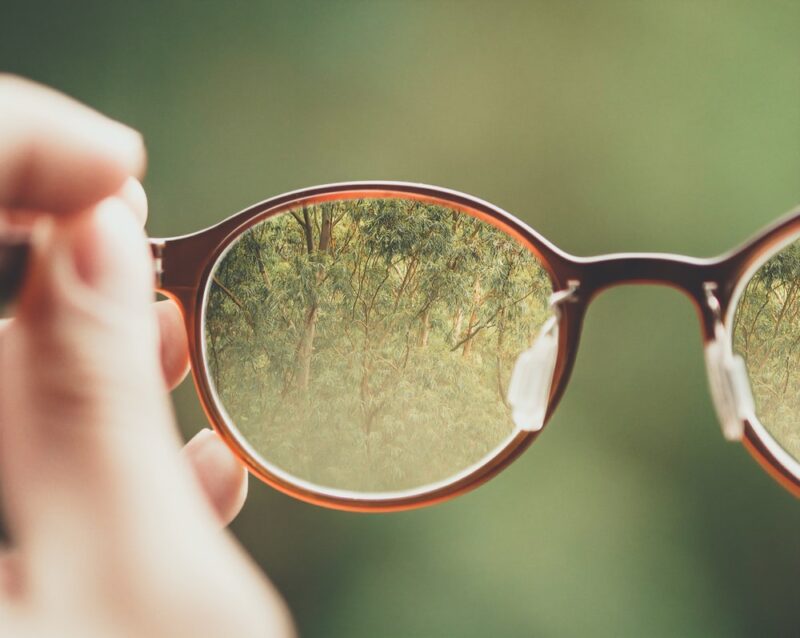 On Sunday 27th of September, the worldwide Church celebrates the World Day of Migrants and Refugees. The horizon towards which we are invited to journey is that of “an ever wider we” in which we are mutually enriched by diversity and by cultural exchanges and in which the Church widens her tent to embrace everyone. However, by explicitly linking this dream of a more inclusive society with the care for our common home, Pope Francis is also warning us that the minute we try separating what is intrinsically linked, this dream can very quickly turn into a nightmare.

Whether people care to admit it or not, climate change and environmental destruction are, in fact, already forcing million from their homes when their local environment becomes uninhabitable, as a result of choices that set us at odds with creation. It is estimated that hazards resulting from an increasing intensity and frequency of extreme weather events are already causing an average of more than 20 million people to leave their homes every year. By 2060 the most optimistic predictions say 316 million to 411 million will be vulnerable to storm surges and coastal flooding. Moreover, climate change is also acting as a threat multiplier, intensifying existing conflicts where resources are scare and adding to the potential for conflicts, which in turn forces even more people to leave their homes. As always, the poor and the vulnerable whose carbon emissions are only a fraction of the rich world, end up bearing a disproportionate burden.

As we celebrate this day dedicated to all Migrants and Refugees in the midst of the Season of Creation, let us remind ourselves that the way we respond to this crises will define our credibility as a welcoming Church of Christ.  In the preface to the document “Pastoral Orientations on Climate Displaced People”, which was released in March by the Migrants and Refugees Section of the Dicastery for Promoting Integral Human Development, Pope Francis borrows a line from Hamlet’s “to be or not to be”, to affirm that the basic question is “to see or not to see. That is the question”. God, through the means of communication at our disposal, gives us the means to see. But sometimes we prefer to remain trapped in our blindness. We look and yet do not see the human cost of climate change brought about by our own action and inaction. Plain ignorance, selfishness, indifference, a denial of reality which protects our own vested interests: These are only some of the underlying reasons which prevent us from undertaking the journey from blindness to awareness, from indifference to effective solidarity in action.

The issue of climate change and our response to the displacement of people brought about by these changes is ultimately a moral problem. As is often the case with moral problems, the issues are complex and multifaceted. But ultimately, the guiding questions are simple: When we look, what do we see? When we look at climate refugees, do we see our brothers and sisters? When we look at the havoc wreaked by climate change, do we see our common home? And when we see, do we care enough to act together? The dream of journeying together as brothers and sisters who share a common home and sons and daughters of the same earth can be rekindled and kept alive. To see or not to see. So much hinges on this simple question.