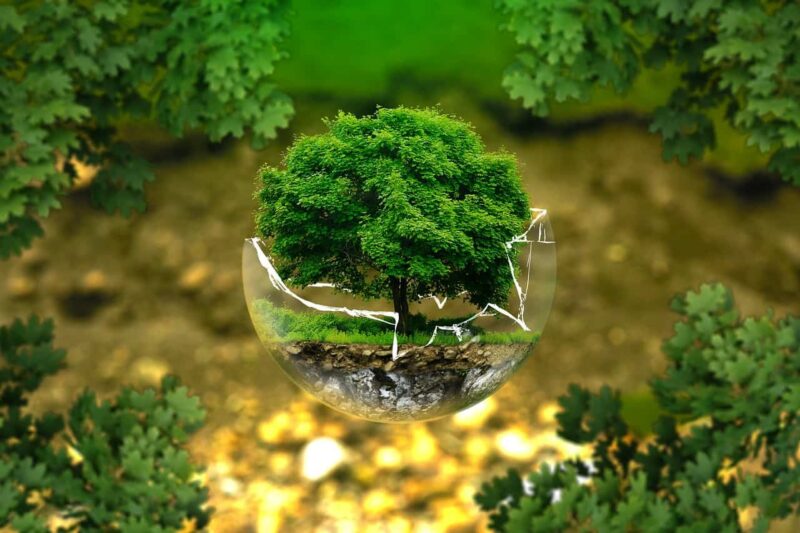 Next weekend delegates from more than twenty national Justice and Peace Commissions in Europe will take part either in person or online in the annual International Workshop and General Assembly of the Catholic network, Justice and Peace Europe. Daniel Darmanin, President of the Justice and Peace Commission (Malta) will be attending these meetings. The theme of this year’s International workshop is: “Integral ecology – overcoming the social and environmental crisis”. The Workshop will provide space and time for informed discussion and reflection with a view to producing an agreed and strong position on the environment and the current models of production and consumption.

The event is co-organised and co-hosted by the Flemish and French-speaking Justice and Peace Commissions in Belgium. Discussion and exchange with academics and political decision-makers – Prof Jean-Pascal Van Ypersele and Minister Zakia Khattabi of the federal government – will be followed by workshops and field-experiences.

Following on the International Workshop the annual General Assembly will be opened on Sunday evening, when the current President of the network, Bishop Noel Treanor of Down and Connor (Belfast/Northern Ireland) delivers his annual report.

On Monday 4 October, the final day of the meeting, delegates will decide in particular on the Justice and Peace Europe Concerted Action for 2022. They will also launch a process to review the network’s four-year strategy. Finally, a statement with regard to forthcoming UN conferences on climate and biodiversity and a contribution to the Conference on the Future of Europe will be adopted. Justice and Peace Europe is the alliance of 32 national Justice and Peace Commissions in Europe, working for the promotion of justice, peace, respect for human dignity and better care of the environment. The Conference promotes and raises awareness of the Catholic social teaching in European societies and among the European institutions. Justice and Peace is in regular contact with the Vatican Dicastery for Promoting Integral Human Development and sees itself as part of the worldwide Justice and Peace family. Since 2014, the Conference is linked to COMECE through a strategic partnership.