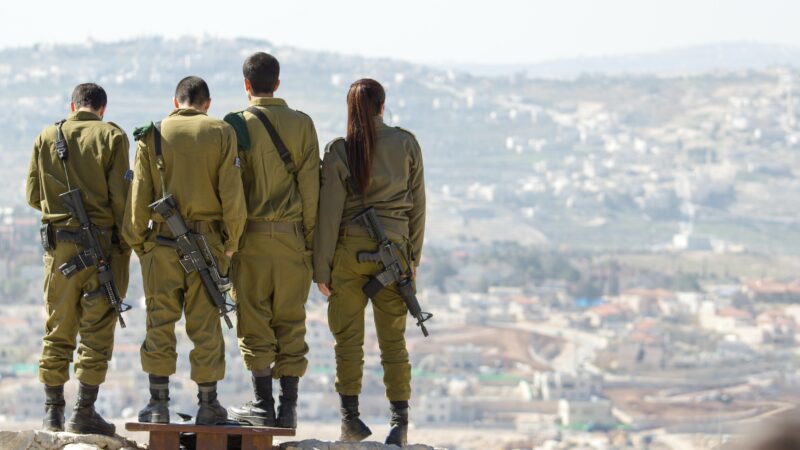 The world watches as fighting continues to escalate between Israel and Hamas, the militant group that runs the Gaza strip. This war, which has been raging for eight days, has already killed 192 people, including 58 innocent children.

Tension between Israel and Gaza has been escalating for months. The two million Palestinians residing within the Gaza Strip have been enduring injustices since autumn of 2017, injustices which Israel’s prime minister Benjamin Netanyahu recently defended, describing the campaign as a “just and moral war” that “is still not over and will continue as long as necessary”.

Keen on sharing the struggles and hardships which Gazans have been experiencing on a day-to-day basis, four Gazans shared their personal story of hardship and hope during a webinar which was held earlier this year, and followed by the Commission.

As these Gazans recounted their stories, it became evident that the Palestinians have been enduring inhumane injustices which started when a physical blockade was imposed on a group of individuals who, to no fault of their own, are suffering due to religious and political differences. Unfortunately for the Gazans, this “brutal and excessive blockade” as Majed described it, is leaving a psychological scar on the civilians, of whom 70% are young adults or children.

His eyes conveying pain and suffering, Majed narrated some of the hardships he had to experience whilst living in Gaza – electricity shortages, having to use sewage water to wash and to keep clean, the poor health infrastructure and the screening of food and the amount of calories being imported into Gaza. No wonder that Majed ended his speech by expressing that his story is “worth archiving, worth telling and worth shouting out, because we are not just numbers and no one should be deprived to live because they are born Palestinians.”

Asmaa, another Palestinian, then recounted how individuals like herself had stepped up to the challenge and created a network of solidarity, through various projects and opportunities, to radiate hope amongst the citizens. Asmaa’s wish to one day visit France, seems like a dream to her, as does her wish to get a scholarship – an impossible prospect only because she was born a Palestenian. Asmaa also tries to imagine a life where she no longer needs to count the years in blockade and/or war and can instead join her friends outside of Gaza to develop her potential and enforce her fraternal bond with other citizens from different societies.

Like Ahmed, a believer in human rights, we need to educate ourselves about these injustices occurring around us. Such injustices can be overcome by creating an environment of unity. In 2021, it should not be acceptable to have to listen to young people such as Ahmed saying that there is “no light at the end of the tunnel.”

Fraternity and solidarity should be experienced and encouraged with all our fellow human citizens. Respect and understanding can overcome cultural, political and religious barriers, a step in the right direction in order to provide everyone with the same rights and privileges.

This webinar took place on 25/02/2021 and was hosted by CIDSE, which is short for “Coopération Internationale pour le Développement et la Solidarité” –  an umbrella organization for Catholic development agencies from Europe and North America. The four speakers mentioned in this article are Asmaa el Khaldi, Majed Abusalama, Dina Khadra and Ahmed Al Aydi. The recording of the webinar can be found here: