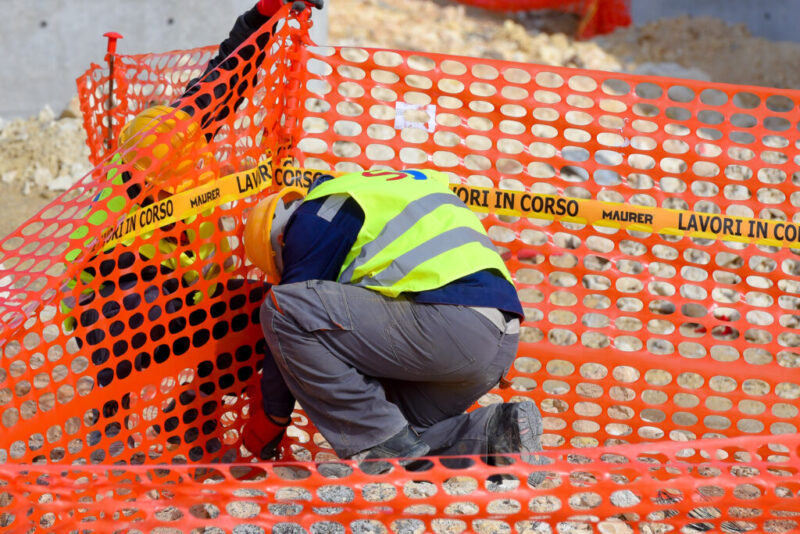 The Justice and Peace Commission appreciates that the 2023 Budget is a Budget heavily conditioned by multiple crises.

While welcoming the numerous social measures announced, the Commission wishes to go beyond a simplistic commentary of individual budgetary measures, by inviting the Government to take on board four guiding principles that the Commission believes should serve as a guiding light in our choice of a socio-economic model which results in a more just, sustainable and reconciled society.

Preferential option for the poor

Facing exceptional inflationary pressures, the Commission commends the Government for focusing its limited resources on those who have been worse hit by the cost-of-living crisis. The Budget provides immediate relief to families and businesses that would otherwise be facing untold financial hardship.

However, despite recent studies showing that they face poverty from the very start of their life in Malta, the Commission regretfully notes that asylum seekers did not receive a mention in the Budget speech.

Care for the environment

The 2023 Budget fails to effectively tackle several chronic environmental challenges which are having a crippling impact on our quality of life. Without further delay, alternative modes of transport should be prioritised, and wasteful consumption of water and energy should be curbed. The Commission also questions the need for yet another agency to manage the projected investment in open spaces, given the associated overheads and personnel expenses such agencies entail.

Despite the need to start transitioning from a construction-centric economic model, the 2023 Budget contains no hints of what this alternative model would look like.

Given the widespread impact such a strategy will have on present and future generations, the Commission firmly believes that a participative approach should be applied in the process leading up to a long-term economic vision which prioritises our quality of life, does not treat foreign workers as disposable assets and respects our environmental limits.

In a context of greater financial constraints, the Commission welcomes the Finance Minister’s emphasis on the need to apply fiscal discipline. To this end, the Government should lead by example by seriously curtailing the exorbitant number of direct orders and persons of trust.

Such practices not only go against the values of good governance, but also help cement the deeply ingrained perception of a system which is not “fair”. Such a perception, which often reflects reality, is deeply damaging to our society as trust is lost, collective participation takes a hit and cynicism sets in.