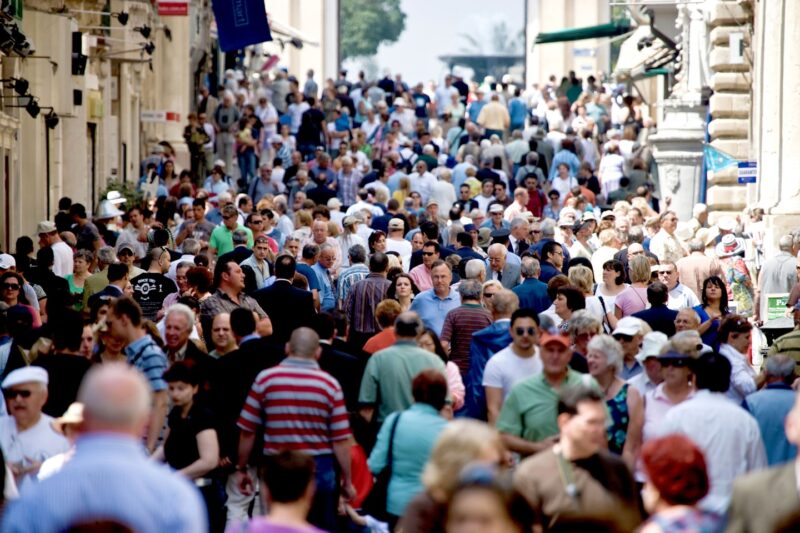 It is often said many times that Pope Francis’s encyclical Laudato Si’, on the protection of our common home, conveys a prophetic message. This means that it stimulates discussion, challenges hard-set ways of thinking, and leads individuals and society at large to a thorough examination of conscience.

One of the controversial points raised by the encyclical is that on population growth, which the Pope addresses in paragraph 50. Pope Francis first criticizes the trend in society where, when faced with the situation of poverty, instead of “thinking of how the world can be different,” the only proposal being offered is a reduction in the birth rate.

As the Pope rightly points out, several developing countries are often the target of “international pressures” where economic aid is based on what he calls “certain policies of ‘reproductive health’.”

It is in this sense that we can appreciate the strength of the prophetic message of the encyclical because rather than proposing superficial solutions and quick fixes, it reveals  the seriousness of the situation and the paradox of how contemporary society addresses them.

On the one hand, the phenomenon of population growth is a reality that cannot be denied. According to the United Nations, if the same trends continue, in the next 30 years the world’s population is expected to grow by another two billion, reaching 9.7 billion in 2050. On the other hand, the birth rate is declining significantly, especially in the so-called developed countries which have very low birth rates. Malta has in fact the lowest birth rate among all European countries. It is worth recalling the severe impact of several countries, especially Western ones, where although the birth rate is decreasing, the rate of consumption of resources is increasing.

The point the Pope is making is that we cannot expect to address the reality of population growth with reductive solutions. At the crux of it lie the limitations of the current methods of wealth distribution which Pope Francis describes as  the “extreme and selective consumerism of some.”

Therefore we can understand a little more why Laudato Si’ is not just one that rambles on about safeguarding the environment simply because it is fashionable to do so today. This document opens up an invitation to each and every one of us for conversion, a change of heart, to recognize what a great impact it has on others the way we use the wealth that God has entrusted in our hands.