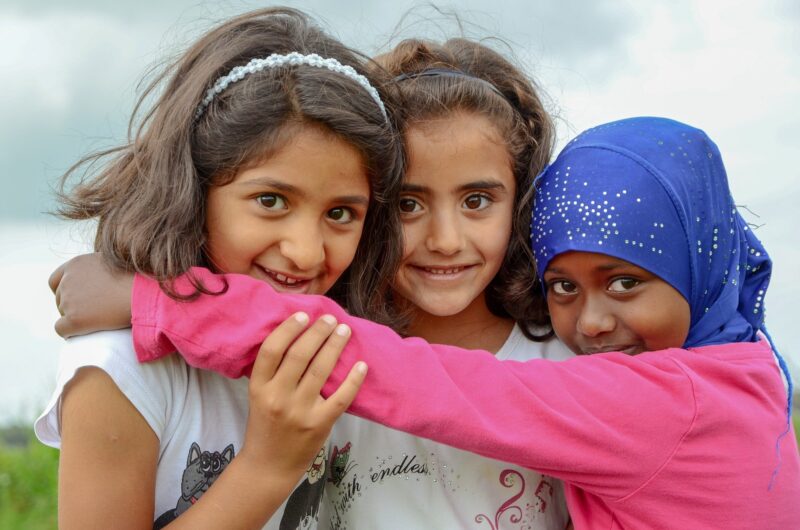 When the villagers of Le Chambon, in south-central France, sheltered some two thousand persecuted Jews in their own homes between 1941 and 1944, they knew that they could be severely punished for doing so.

Yet the Chambonnais did not feel that they were doing anything out of the ordinary. Compassionate hospitality had become second nature to them.

There was no formal instruction or organisation urging the Chambonnais to shelter refugees other than the simple but passionate exhortations to love one another that André Trocmé, their Lutheran pastor, delivered during his Sunday sermons.

Le Chambon earned its fame as a village exemplary in welcoming refugees due to nothing but the innumerable small acts of compassion towards persecuted Jews that the villagers performed out of their own conviction.

Incidentally, the theme chosen by the UNHCR for World Refugee Day, celebrated today is “Every Action Counts.” We are reminded that every act we do, or fail to do, with regard to refugees, has widespread effects.

Whether it gets its motivation to work with migrants from Jesus who was a refugee in Egypt just after his birth, or from the awareness of our being a people in exile longing for our heavenly homeland, the Church in Malta has always been at the forefront of working with migrants and refugees.

This priceless work is done quietly and selflessly alongside several other NGOs, irrespective of faith convictions and, of course, without any financial gain.

The search for sustainable and durable solutions underlies all of these efforts.

But these NGOs are not the only ones. Other groups create opportunities for their members to engage with refugees in formal and informal settings. Suffice to mention the many youth organizations that work with refugees in the summer, parishes that heeded Pope Francis’ appeal to host a refugee family in their own precincts, and schools and other workplaces that practice not only inclusion but even integration of refugees among them.

What has been called the Church’s best kept secret—its social teaching, soon reaching its 130-year mark—never fails to remind us that we share a spiritual kinship with others, including refugees among us. Such kinship can and ought to be facilitated by structures and policies at higher levels of governance. These efforts, however, often remain on a level of the cold theoretical concepts of justice, equality and human dignity.

Authentic actions of kinship are embodied in the more humane gestures resulting from reciprocal relationships with refugees. The voluntary organisations mentioned above do so on a formal and organised manner. For many others however, very much like the villagers of Le Chambon, such actions come naturally and out of their own initiative.

It is hard to believe that the little actions with regard to refugees among us actually make a difference. The truth is that they do.

Fr Carlo Calleja is a member of the Justice and Peace Commission for the Archdiocese of Malta.