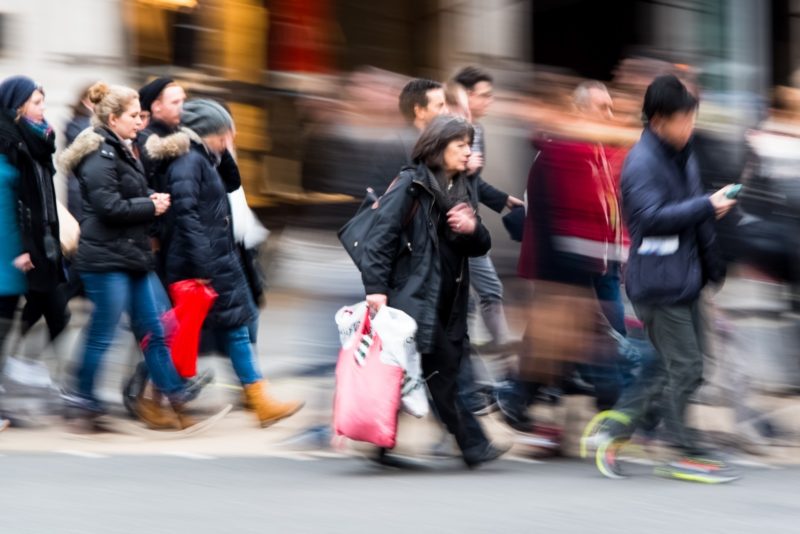 In the light of the recently published Pre-Budget Document 2020, ‘Sustaining Inclusive Growth’, the Church’s Justice and Peace Commission welcomes the Government’s invitation for feedback and has formulated a number of observations and recommendations, which it is hereby presenting for further consideration. The recommendations have been categorised in three groupings tied to the United Nations’ 2030 Sustainable Development Goals (SDGs) and also through direct stakeholder consultations with Church organisations working with various societal groups.

The Commission is hereby adopting a wider definition of poverty, including; vulnerable groups such as low income groups, people suffering abuse as well as children and young adults forced to live in sub-optimal conditions. The Commission believes that any measures introduced to assist such individuals should empower the beneficiary rather than create further dependencies.

Good Health and Well Being – SDG 3

The boost in investment on health care centres and on the national system, together with the acquisition of equipment for robotic surgery and the inclusion of Malta in the European Reference Network are amongst a number of positive developments registered in this field.

Malta continues to register better than expected economic growth rates and low unemployment rates. It is however very important that such economic progress is both ethical and sustainable in nature.

In conclusion, mindful of the economic progress that is being registered, the Commission insists that the fruits of such progress should be enjoyed by all and no vulnerable groups are left behind. This doesn’t only mean a proper re-distribution of the wealth generated, but also examining the source of this wealth and the cost society has to bear. Using economic growth as the most important yardstick by which progress is measured is simplistic and most of the times misleading. Ethics and sustainability are key in the measurement of progress and should be given their due weight in the decision-making process.

As Pope Francis states, we need to move away from “A politics concerned with immediate results, supported by consumerist sectors of the population, … driven to produce short-term growth.” “True statecraft is manifest when, in difficult times, we uphold high principles and think of the long-term common good.” (Laudato Si’, 178). The Commission hopes and prays that the budget exercise might be inspired by this.