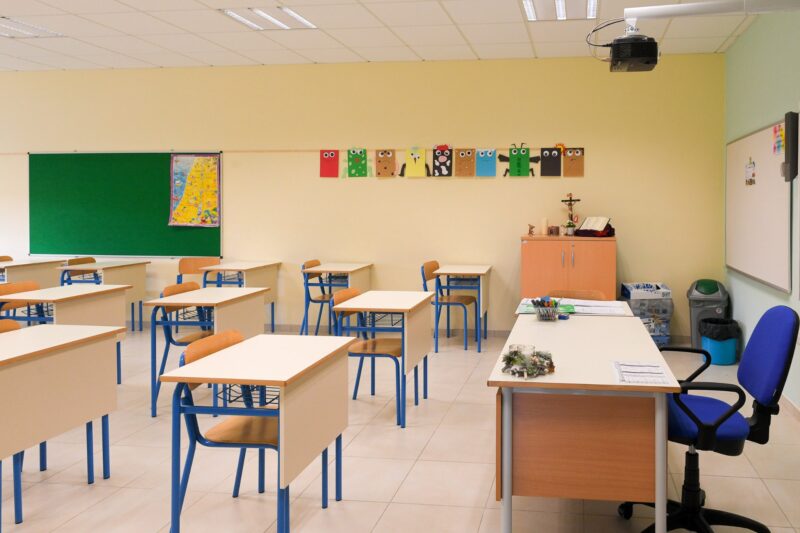 The Justice and Peace Commission welcomes the Archbishop’s offer to mediate between the Board of Governors of St Albert the Great and Mr Mario Mallia, who was this week dismissed from his post of Head of School.

The Commission sincerely hopes that, in the interest of the St Albert educational community but also in the interests of the whole educational field in Malta and of the wider local Church, this impasse may be solved in the very near future.

Without entering into the merits of the case, the confusion and anger expressed by a large number of people of good will in reaction both to the dismissal of Mr Mario Mallia and to the way such a decision was carried out, should not be underestimated. Many have questioned what this means for the type of Church we want to build and the kind of Catholic education we want to impart to our students. Others have raised queries regarding the future of the collaboration in mission between lay people, religious and diocesan priests.

In these very days, Pope Francis is in Canada emphasizing a message of reconciliation and respect of diversity. As a Church, we should lead by example in this area and engage in meaningful, open and sincere dialogue even when differences seem to be irreconcilable.

We are also duty-bound to ensure that the principles of natural justice and good governance are safeguarded at all times. Failure to do so severely undermines the evangelisation efforts of the Church and its ability to be a prophetic and credible prophetic voice in the public sphere.

The Commission strongly urges all those involved in this dispute to ask themselves if the above-mentioned principles have been fully embraced in the process which led the dismissal of Mr Mario Mallia. The path of reconciliation, undertaken with a spirit of humble openness and devoid of intransigence, is always a viable option for those who seek truth, justice and the wellbeing of our children.