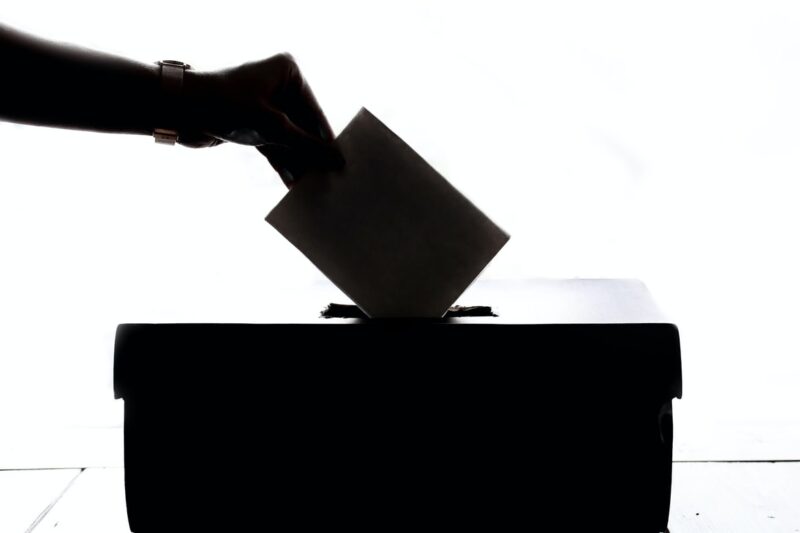 As we prepare to elect a new government on the 26th of March, it would be hard to find a more challenging message about Politics than the one offered by Pope Francis who invites good Catholics to meddle in politics: “You can’t watch from the balcony! Get involved!”. “Politics, according to the Social Doctrine of the Church, is one of the highest forms of charity, because it serves the common good. I cannot wash my hands, eh? We all have to give something!”

Let us consider what the Pope is saying here. Political participation is not merely a right and a duty. Whenever it seeks the common good, it is one of the “highest forms of charity”. In other words, the invitation we find in Matthew 25 to feed the hungry, welcome the foreigner etc is to be lived not only through that direct service which meets their urgent needs. But also, by tackling the root causes of these unjust situations. And the latter can only be done if enough people of good will get involved in political life.

Of course, the contrast between the Pope’s “positive” and hopeful tone and some of the adjectives we generally associate with Politics in our country – dirty, dysfunctional, corrupt, irredeemable, hopeless – is stunning. However, Pope Francis’ positive take on Politics isn’t new. According to the Catechism of the Catholic Church, “it is the duty of citizens to contribute along with the civil authorities to the good of society in a spirit of truth, justice, solidarity, and freedom”. Responsible citizenship is considered a virtue, and participation in political life – which includes but is not limited to the act of voting – is a moral obligation (No. 2240)

So what, then, should we make of those who refuse to cast their vote? Leaving aside those who, come the 26th of March, won’t bother to make their way to the polling booth out of laziness and irresponsible selfishness, we might know of several people who have decided in conscience, to abstain. Some might have concluded, for example, that voting for any of the parties and candidates on the ballot sheet contributes to the perpetuation of an immoral political system. Whilst fully respecting the freedom of conscience of every individual and acknowledging that there might be very serious reasons for not voting, such a decision to abstain merits further examination.

In his remarkable reading of the Italian Constitution, Roberto Benigni memorably underlined the twin enemies of the Constitution. The first one is a lack of interest towards Politics. According to Benigni, Politics is about organizing and building our life together. It should not only be respected but loved. To despise politics is to despise your own life and the life of your own children.

The second enemy identified by Benigni is the attitude of those who paint all politicians with the same broad negative brush. By failing to recognize the truly corrupt and failing to distinguish them from the rest, we end up doing dishonest politicians a massive favour. Then can only breathe a sigh of relief when they realize that they haven’t been properly singled out and identified.

Benigni concludes by saying that we all contribute – in a small but concrete way – towards good or evil, justice or injustice. The most terrible thing we can do is to cop out. When we cop out, we follow the footsteps of Pontius Pilate. Decisions are left in the crowd’s hands. And the ‘crowd’ always chooses Barabbas.

Our intention here is certainly not that of telling Catholics for whom to vote. Without reducing the duty of political participating to the act of voting every five years, our purpose is rather that of helping people of good will reflect seriously on the reasons which might be pushing them towards abstaining in the upcoming election.

All Christians in this country are called to take an active part in public life and contribute, each according to her and his position and role, to the common good. The act of voting for that candidate who – whilst certainly not perfect – offers the best hope of promoting the common good of society in a spirit of truth, justice, solidarity and reconciliation is one way of taking seriously this duty and responsibility.

Whilst it’s certainly true that there are many avenues for participation, we must keep in mind that a General Election is not only about which party will govern for the next five years. At stake is the type of society we wish to live in, the environment we will bequeath our children and the values we want to embrace as a country. Our vote and participation can help determine the direction of travel, in a small but concrete way – towards good or evil, justice or injustice.