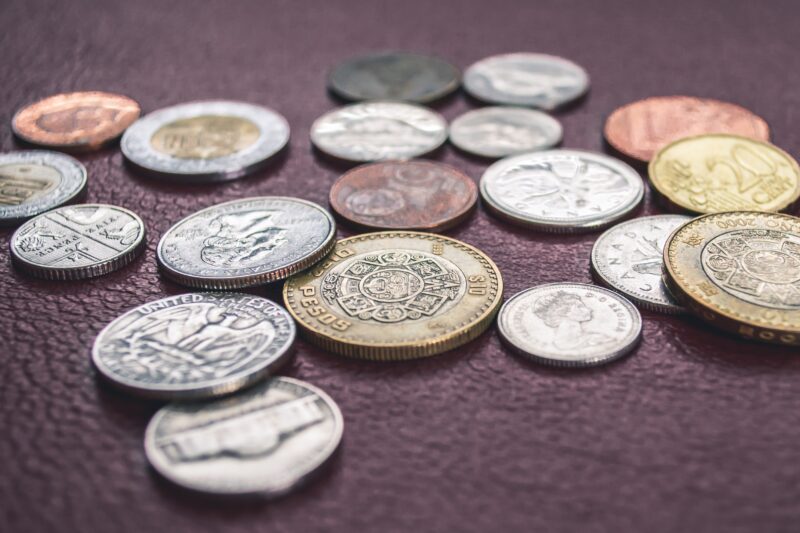 Economy and religion are rarely associated with each other.  However, the implications of true faith extend deeply into our practical way of living including the economic dimension.  Thus,  faith advocates for a fair distribution of goods and discusses the relationship between production, wealth and the environment. Faith prompts us to ask whether we are making good use of the means provided to us and what it means to live a life in fulfillment of human dignity.

Economy is not an end in itself (profit only) but its function is purely instrumental (Gaudium et Spes. Par 64), in that it is the means to the ultimate common good.  Thus, fair economic practices are the means to protect human dignity and distribute goods fairly to the needy.  Therefore the practice of equitable economic principles confers on us duties and responsibilities to live as brothers and sisters. The implications are very practical even in our everyday lives.  Did you gain your money in a truthful way? Are you paying your taxes? How did you spend your money? Are you consuming excessively? Are you sharing a percentage of your wealth with the poor? Faith teaches us that consumption must be based on necessity and not on greed, consumption should not become a state symbol of competitiveness. While the book of Genesis speaks of dominion over the Earth, this must be understood in the original Hebrew sense, which is compassionate service and responsible use.

Pope Francesco’s encyclical Laudato Si speaks extensively about our responsibility towards an economy that takes appropriate consideration of the environment.  The Pope is concerned that those who possess more resources and economic or political power seem mostly concerned with masking the problems or concealing their symptoms by making efforts to reduce some of the negative impacts of climate change. However, the current trends indicate that the effects of climate change will worsen if we continue with the present models of production and consumption. There is an urgent need to develop policies that drastically reduce emissions from polluting gases such as carbon dioxide in the next few years.  Such measures include for example substituting fossil fuels with cleaner sources of energy, especially renewable energy, and increasing access and storage technologies for clean renewable energy. Some countries have made considerable progress, although it is far from constituting a significant proportion. Investments have also been made in means of production and transportation which consume less energy and require fewer raw materials, as well as in methods of construction and renovating buildings which improve their energy efficiency. But these good practices are still far from widespread.

Caring for ecosystems demands that we look beyond quick and easy profitable solutions into far-sighted solutions that result in the appropriate preservation of species.  The cost of the damage caused by selfish short-sighted resolutions which provide quick profit is much greater than the economic benefits to be obtained. The loss of biodiversity and extinction of species are incalculable losses that cannot be justified by any sort of profit.  It would be terribly unjust to make present and future generations pay the extremely huge cost of environmental deterioration.  Faith provides the tools which help us discern whether a particular economic activity contributes to the ultimate good of human life.  Religious ethics provides sustainable motivation fuelled by positive values that maintain the balance and natural order in the universe created by God. Guilt and fear should not be the primary drivers of behavioural change in response to climate change. Pope Francis in Fratelli Tutti (Par 5) quoted the Imam Ahmed it-Tajjeb by saying that ”God has created all human beings equal in rights, duties and dignity and has called them to live as brothers.” Globalisation makes us neighbours but we must ask ourselves whether we are truly living as brothers, brothers in the broad sense as understood by St Francis i.e. brother sun, sister moon, a brotherhood which includes all of creation.

And how does this concern us as decision-makers and consumers in the twenty-first century?  Indeed, there is a lot that we can do.  We as believers can influence the market by being part of it, by checking our consumption, converting our mentalities (moral and ethical views) and by supporting businesses who integrate faith in their professional life. By applying religious ethics in our pursuit of an integral economic activity we can look with a sense of responsibility towards the future, and work towards achieving a repaired and reformed society.  The future depends on our present decisions and through education, awareness and sensitivity we can look at a more positive future where we live in better harmony with the environment.