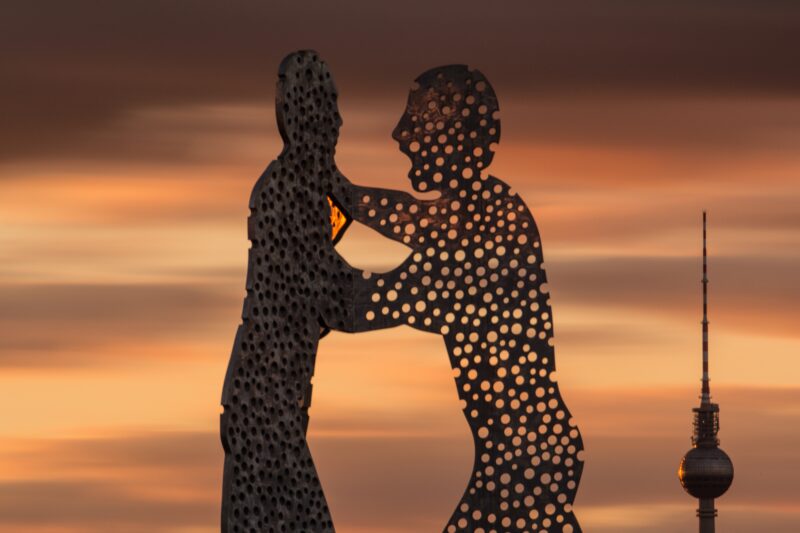 Some months ago, a tweet by J.K. Rowling on transgender people resulted in a backlash against the author, known for her philanthropy and championing of social justice issues. More recently the views of French President Macron on free speech following the assassination of Samuel Patty has caused an uproar in the Muslim world, whilst locally an article by a priest about homosexuality was condemned by many. I don’t necessarily share the views expressed by any of the above, but what worries me more are the strongly polarised reactions to them.

It’s a polarisation, which we are seeing right now in the ongoing US elections, but common the world over, even locally. Recent events have shown that although the Maltese are open to accept and embrace certain views which are different to the conventional or traditional ones, this acceptance is conditional. In fact, it can be noted that polarisation has drastically increased, not only in the political sphere but also in relation to migration, hunting and the environment. Increasingly people can’t see eye to eye on a number of topics, and swiftly condemning those with opposing views.

It seems that today although freedom of expression is advocated by many, not every individual is able to express his/her opinions without the possibility of facing backlash. In deed tolerance and freedom of expression are only encouraged when in conformity with the views of the majority. This, however goes against what tolerance truly means, as tolerance is a moral virtue which examines the beneficial relationship any individual can have when meeting people with opposite views. It is a virtue which opens us for dialogue.

FOR US TO GROW TOGETHER AS A COMMUNITY, DIALOGUE IS ESSENTIAL.

In order to live harmoniously, our society needs to promote an attitude of open dialogue. We need to focus and direct our energies on educating ourselves, and more importantly younger generations, by instilling an attitude of openness towards opposing views. Coming from someone who leads a commission of the Catholic Church, this might come as a bit of a surprise for some, given the prevalent idea of a dogmatic church, with little space for change. It is true that for the church some principles are untouchable such as the sanctity of life, however in the belief that God created everyone equal, the Catholic Church argues that every individual should be treated with dignity and respect, irrespective of his/her identity and beliefs.

Speaking of dialogue, the Church asserts that we should be open, receptive and ready to transform our opinion if the encounter seems to point to a better truth. While keeping our identity and beliefs intact, we must be prepared to learn and receive, through others, the positive values of their traditions. Educated dialogue can also lead to the eradication of prejudices and to a better understanding of the truth.

For us to grow together as a community, dialogue is essential. Rather than condemning those who hold opposing views, we can do a much better service to society by listening to those with inherently conflicting views, and using this as an opportunity to deepen our understanding of the truth. This is the only way in which our society can continue to flourish in its search for justice and peace.