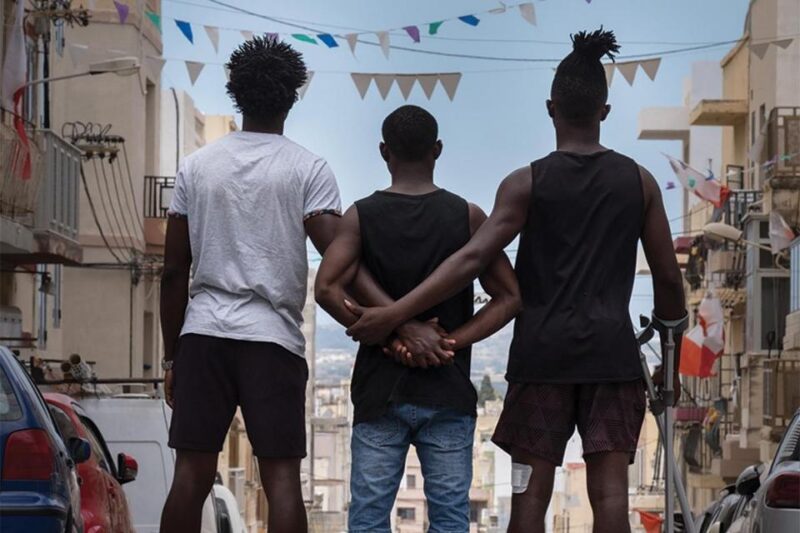 The Migrants Commission, JRS Malta and the Justice and Peace Commission urge the authorities to drop the charges brought against three youths who are being prosecuted for terrorism.

Then aged 15, 16, and 19, the three youths were part of a group of over 100 men, women and children who were rescued by cargo ship El Hiblu 1 on 26 March 2019. The rescue was coordinated by an EU naval operation that ordered the ship to take the rescued persons back to Libya. This led migrants to protest their return to Libya and the ship was eventually allowed to dock in Malta – two years on 28 March 2019. Upon landing in Malta, the three youths who had acted as translators for the crew were charged with terrorism and hijack of the vessel.

If found guilty, these youths could face life imprisonment. This takes their desperate actions out of the dramatic context within which they occurred. We believe that it is a travesty of justice to prosecute anyone who is resisting return to a country where there is a real risk that they will be locked up in life-threatening conditions.

In Libya, we know that they would have been imprisoned, denied access to medical care, and most likely have faced beatings, rape, extortion, and other serious human rights abuses. In the words of Pope Francis, “you can’t imagine the hell that one goes through there, in those detention camps.”

We are all responsible if we stand by silently in the face of this injustice. So, on the second anniversary of their arrival in Malta, we remind the government of the advice of the UN Commissioner for Human Rights, to reconsider these disproportionate terrorism charges. And we join our voices to the many civil society organisations who have spoken up in support of the three youths and urge the government to drop the charges against them.