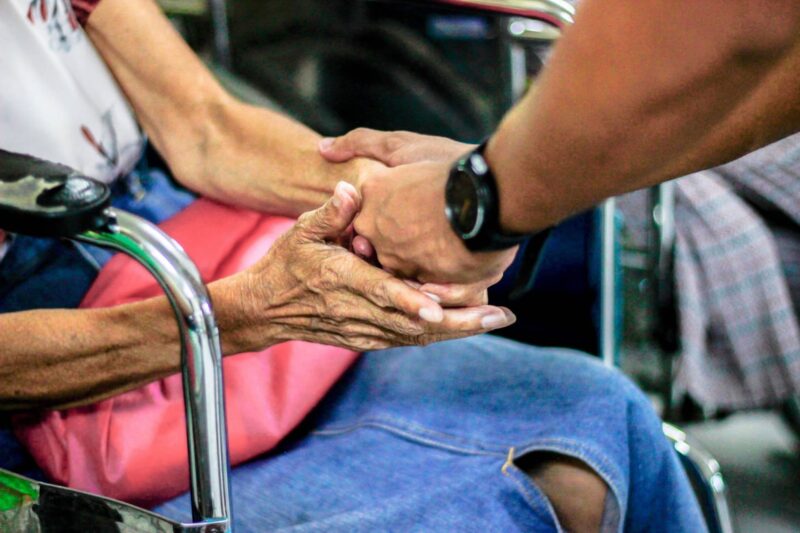 One of the major themes in Catholic social teaching in recent decades has been the preferential option for the poor. The phrase was first used in the late 60s by the then superior general of the Jesuits, Father Pedro Arrupe, in a letter to his order. The term was later picked up by the Catholic bishops of Latin America, who emphasized the use of option as a verb rather than as a noun, before becoming one of the main principles which guides the reflection and action of Christians in today’s world.

Making a preferential option for the poor is, fundamentally, a way of following the example of Jesus. This choice indicates a conscious decision to stand side by side with those who are poor or marginalized, and to fight for those structural changes which are necessary to tackle the root causes of poverty, injustice, and marginalization. Our preferential option for the poor is therefore a firm commitment to live that solidarity in justice which lifts up the poor and disadvantaged in very real and concrete ways. This option – which is certainly not optional – therefore calls us to a life of right relationships, and it does this by placing those in greatest need at the centre.

Moreover, contrary to the widespread tendency which distinguishes between the deserving and the undeserving poor, it is important to clarify that from a Biblical perspective, the poor are not “preferred” because they are necessarily better than others, morally or religiously. But simply because they are poor and living in an inhuman situation that is not in conformity with their inherent dignity and with God’s plan.

The powerful words of Saint John Chrysostom, quoted by the Pope in his message for the 5th world day of the poor which is being celebrated on Sunday 14th November, remain strikingly relevant today:

“Those who are generous should not ask for an account of the poor’s conduct, but only improve their condition of poverty and satisfy their need. The poor have only one plea: their poverty and the condition of need in which they find themselves. Do not ask anything else of them; but even if they are the most wicked persons in the world, if they lack the necessary nourishment, let us free them from hunger. … The merciful are like a harbour for those in need: the harbour welcomes and frees from danger all those who are shipwrecked; whether they are evildoers, good persons, or whatever they may be, the harbour shelters them within its inlet. You, too, therefore, when you see on land a man or a woman who has suffered the shipwreck of poverty, do not judge, do not ask for an account of their conduct, but deliver them from their misfortune” (Discourses on the Poor Man Lazarus, II, 5).