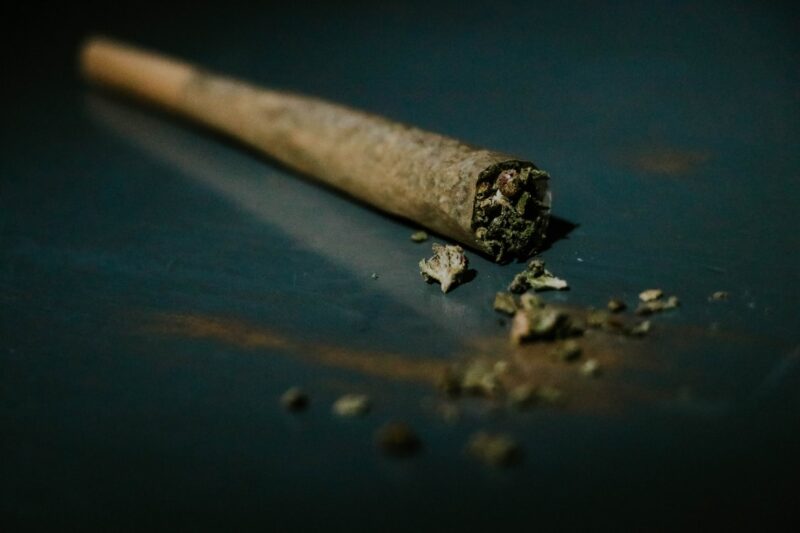 Twenty‑two entities presented a position paper on the recreational cannabis bill to members of parliament, expressing serious concern about the short and long term effects on society of the proposed legislation and calling for a serious, mature and researched debate on the subject. The proposed bill will be presented today for debate in Parliament.

All entities, many of which work with children and young people, strongly believe that as currently presented, the bill will have a negative effect in normalising drug use while failing to protect both society and drug users.

While the 22 entities support the current law which decriminalises the possession of small amounts of cannabis for personal use, they are very critical of the rush with which, at the tail end of this legislature and on the eve of a general election, Parliament is being asked to pass this new law proposing radical and risky changes. The entities are calling on Government to press the ‘pause’ button and to put the draft bill on hold until a serious, independent, and researched study is carried out about the social impact of the proposals listed in the bill.

In their position paper, the entities give detailed feedback on various proposals while pointing out that the draft bill creates a very weak regulated model with huge loopholes for abuse. They express serious concern about a number of aspects proposed in the law including the very limited regulation of cannabis grown in households, as well as the weak regulation of the opening of cannabis growing associations in all towns and villages. Another serious concern is the possibility of using loopholes in the proposed law to allow the use of cannabis in public, despite declarations to the contrary made in the law.

The 22 signatories of this position paper presented today to members of parliament are:

Photo by Elsa Olofsson on Unsplash