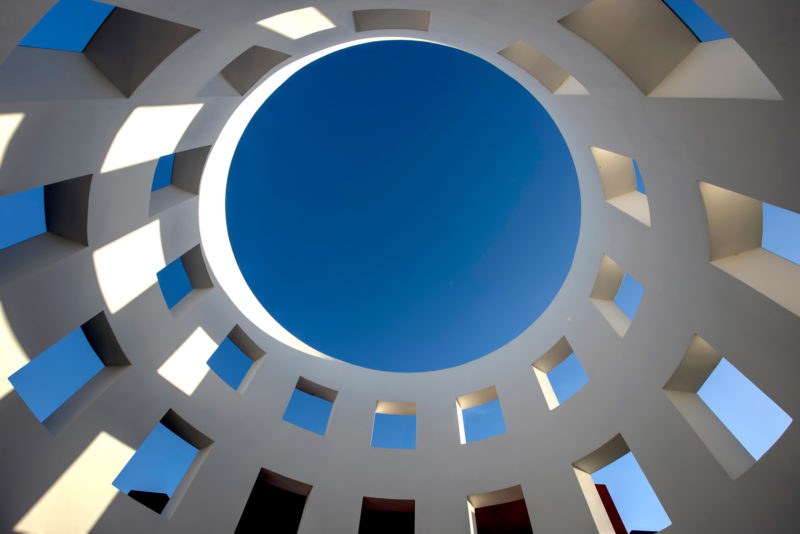 When we speak about a Christian vision for European politics, for many, the first thought which springs to mind is  the Church’s objection to abortion.  Undoubtedly, the murder of the innocent is a very important consideration, but, a political vision built on just one aspect, is a myopic vision.

The Christian is called to participate actively in the various aspects of  political life.  The Second Vatican Council, through the document Gaudium et Spes, reminds us in the words of Saint Augustine, which describe the Catholic as a citizen of two cities, that is a heavenly city and the earthly one.  This document encourages the Catholic “to fulfil justly their duty here on earth, guided by the spirit of the Gospel”, and it emphasises that “those Christians whom do not fulfil their responsibilities within our society, they would be lacking from their duties towards their neighbours, and moreover towards God Himself…”[1] It’s the same faith that obliges every Christian to participate in political life, everyone depending on his call.[2]

It would be a mistake to believe that religious life solely consists in worship requirements and some moral duties, whilst ignoring other earthly matters.

Therefore the question arises spontanouesly, what can the Christian do?  Voting in an election is one of the basic elements how Christians can fulfil their duty.  In the past, many were those who awaited the Church to express her political choices and maybe some still do.  Nonetheless, history and even the council demonstrated that the best way would be that the responsibility is left in the hands of the individual.  The individual is to make his choices wisely, based on a well-formed conscious according to the faith’s teachings.

Thus, the Church has the duty ,from time to time  to provide the necessary tools for the Christian to fulfil this aim that is to understand one’s faith, to make the best decisions in favour of the common good here on earth.

And this is the reason why the Justice and Peace Commission in conjunction with other European commissions, teamed up to promote this document with proposals in light of the European Parliamentary elections.  Hence the reason for organising this dialogue meeting.  In times where, our representatives are being chosen more on the basis of our likings, rather than for their political vision; in times where our society is becoming increasingly polarised, where many are neglecting the common good;  in times where political discussions are getting more and more characterised by words of hate and lacking truth;  in times where populist sentiments are putting at stake the European project of unification and solidarity, we feel the need to declare our support towards this European project that unites people in favour of the common good, on the basic principles of human solidarity, subsidiarity and dignity.  We do feel the need to guide our people towards an oasis where peace reigns and is translated in reciprocate respect and dialogue.  We feel the need to shed light on those instances that we cannot ignore.  We want political discussion that go beyond partisan rhetoric.

We are putting forth these proposals as we believe that these are tools that can serve as a starting point for a useful dialogue process with people holding different beliefs than ours, but that have at hearth the human wellbeing and are ready to work to ameliorate the common good.  In this sense, our proposals can also be helpful to better examine the visions of those that wish to represent us at a European level.

Finally, our responsibility does not end with posting our vote in the ballot box, but continues in every other aspect of our life; from the news one chooses to listen to, to the way one invests his resources, from the way one participates in discussions and in the manner how we ask our politicians account of  their actions.  It is our hope that these European Elections serve as an opportunity to broaden our vision for the community. It is an opportunity to shift from the ideology of “me” against the “others”,  blue against red, the Malta against foreigners.   It is an opportunity for us to think about human dignity, the common good, solidarity and subsidiarity.

This is our wish, a wish for peace. True peace which is built on justice and truth.