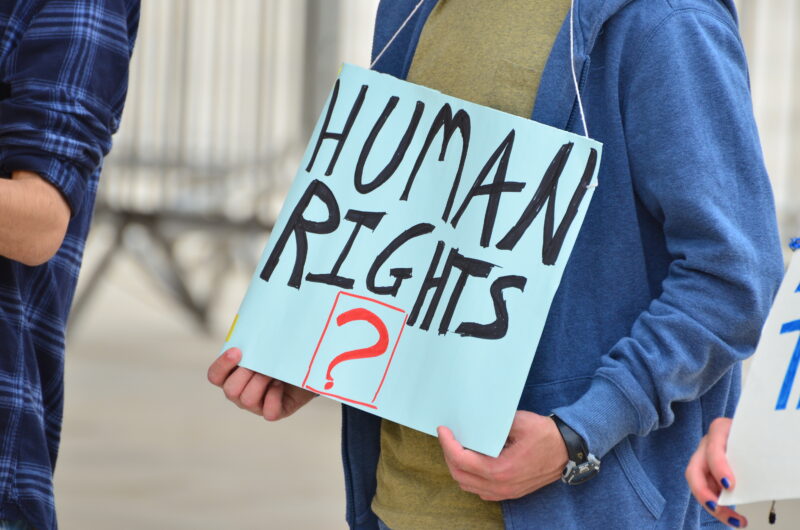 “Everything is about linking the Gospel to life” Rutilio Grande SJ preached in one of his last homilies, a few months before he was assassinated. “Faith only became real in action – faith was never only an idea…the Gospel is closely linked to your life.” These words of a man well on the way to being made a saint of the Catholic Church are, for me, a timeless call to action. I feel we are called to have “a faith that [is] intensely political…concerned and deeply involved in shaping the social, political, and economic landscape” (Prof Thomas Kelly). And truly there is never a shortage of injustices within our society.

Up to only a few days ago, there were no less than 425 people detained at sea. People who were hidden off from the rest of the world, starved of their rights, left to thirst for their dignity, as Jesus on the cross. The vinegar we quench their thirst with are pleasure-boats, not made to accommodate hundreds of people for days on end, 39 days in fact, partisan chants not lacking. These torturous conditions are the lance planted in Jesus’s side.  Now, as dignity and human decency demand, they have been allowed to disembark.

“The tremendous political message of Christ is to bring the Christian to engage in being politically conscious.” For me, organising demonstrations about the detainment of these people was how I felt I could humbly try to transpose the Gospel’s call to social activism into action. As youth, an upcoming generation of Maltese citizens, we cannot afford to be quiet, and accept the fact that authorities can toy with human life and its dignity, without anyone sticking up for those whose voice has been silence. The price we pay for our inaction is moral bankruptcy, institutional collapse, corruption, and rife disregard for the sanctity of human life.

The disembarkation of the 425 people detained on the boats is a step in the right direction. But wherever we look, there are ample signs that there is more to be done. I pray that for the many youth who got involved, for all of us, that this issue serves as a springboard for greater action in favour of social justice and activism.

“The ultimate measure of man is not where he stands in moments of comfort and convenience, but where he stands at times of challenge and controversy” Martin Luther King said. May we always have the courage and strength to arise when our conscience calls upon us, and stand tall for what is right.