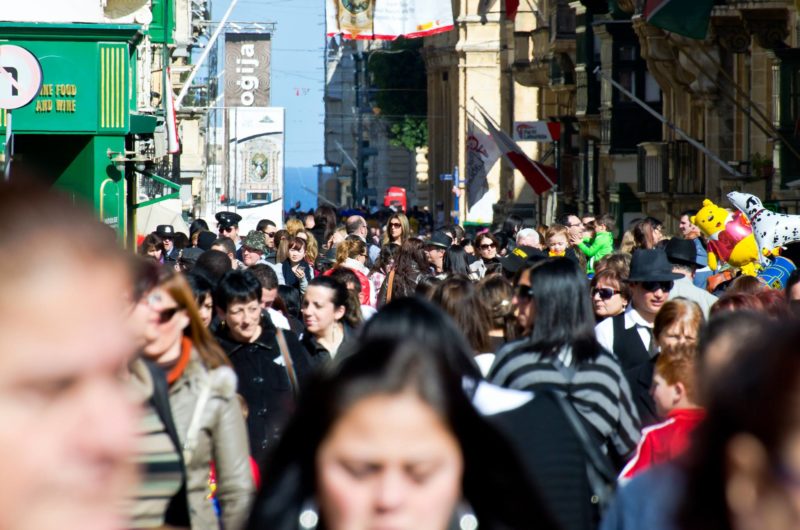 In view of the current discussions on the amendments to the Embryo Protection Act, the Justice and Peace Commission of the Archdiocese of Malta calls for an attitude of responsible dialogue that veers away from polarised positions but which is focused on the common good of all, without demonising those holding opposing views.

It is not the intent of the Justice and Peace Commission to repeat what the Church has already clearly expressed regarding the proposals. However, the Commission would like to comment on the process by which political action is being conducted in our society.

There are no better words to comment on the need for an open and balanced dialogue than those uttered by Pope Francis last October to the participants of the (Re)Thinking Europe Conference, held at the Vatican. Christians can play a role in shaping Europe’s future by promoting political dialogue “especially where it is threatened and where conflict seems to prevail”.[1] Instead of promoting dialogue, politics is “becoming instead a forum for clashes between opposing forces. The voice of dialogue is replaced by shouted claims and demands.”[2] The Pope called upon political leaders to promote Europe as “an inclusive community,” where differences are “valued and viewed as a shared source of enrichment.”[3]

A society that considers itself a just society is not one that portrays itself as striving for equality, while at the same time stifling the voice of those who are not in agreement with what is being proposed in the name of the same equality.

A society that considers itself a just society is not one that portrays itself as striving for equality, while at the same time stifling the voice of those who are not in agreement with what is being proposed in the name of the same equality. Moreover, any discussions held in such a society cannot be just unless founded in the search for truth.

The Justice and Peace Commission is concerned by the manner in which the proposed amendments are being rushed through Parliament in a matter of a few days, completely eliminating any form of structured public consultation and debate, and, as a result, resulting in widespread confusion as to what the draft Bill is actually proposing. The vast numbers of people who attended the walk for life that took place last Sunday is sufficient evidence of the fact that this is a topic which many citizens hold dear, and which raises wide-ranging concerns that affect a vast spectrum of society.

Thus, the Commission would like to join the President of Malta in calling for a more dignified discussion on these highly controversial issues. It is the duty of the political class to ensure that such discussion takes place in a manner which ensures that all stakeholders and the public at large are given a balanced platform to voice their opinions and concerns, and that an adequate period of time is given for the proposed legislation to be studied and amended as necessary for the common good.