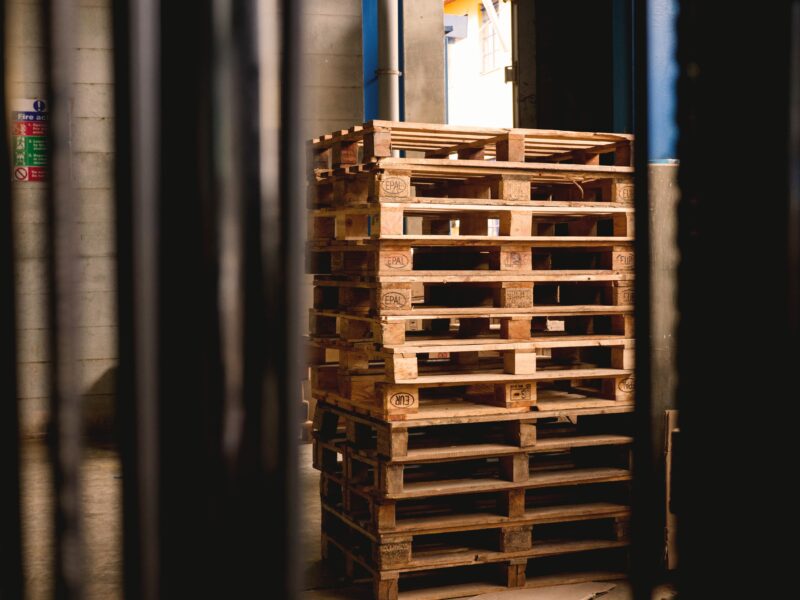 The proposed legislation would legally require companies to protect internationally recognised human rights and the environment in the development, production and distribution of commodities. The Catholic organisations have submitted a joint contribution to an EU public consultation in view of the future legislation.

With this landmark move Europe would become the first region in the world to enact such legislation, holding companies liable for human rights violations and environmental harm throughout their supply chains.

According to a recent study mandated by the European Commission, only one in three companies in the EU is currently implementing due diligence. The proposed legislative initiative would make due diligence mandatory, contributing to a level playing field for all.
“Being faced with an unprecedented global crisis, we now need more than ever mandatory supply chain due diligence to stop corporate abuse and guarantee global solidarity,” stated H. Em. Cardinal Jean-Claude Hollerich SJ, President of COMECE, expressing support for an ambitious European due diligence legislation.

Members of CIDSE, Pax Christi International, together with Justice & Peace Commissions and other institutions of the Catholic Church support vulnerable communities, whose human rights are often violated and territories are damaged by business activities. These communities are further marginalised by lack of access to legal recourse and justice.

Through the EU consultation, the Catholic organisations call upon the European Union to adopt a legislation that will not only offer meaningful protection to the affected communities, but also contribute to the promotion of the common good. The new EU-wide rules should require all companies operating within the EU to map their supply chains in order to help identify, prevent, mitigate, and account for human rights and environmental impact. Such a legislation should also contribute to the remediation of negative human rights and environmental effects caused through business activities.

According to the joint contribution, the new EU rules should also clearly indicate the obligations of Member States and the European Commission in monitoring, enforcing, and imposing sanctions for non-compliance. By extension, the legislation should ensure that victims of corporate violations have access to courts, in their own country and in the country where the parent or lead company is based.

In their joint response to the EU consultation, CIDSE, Pax Christi International, Justice & Peace Europe, with the support of COMECE, emphasise that any future European legal framework should be aligned with pertinent multilateral processes, in particular the existing voluntary standards, and the ongoing work of the UN Intergovernmental Working Group on Business and Human Rights. Any legislation emerging from the EU on due diligence obligations and providing for access to justice should complement and reinforce the binding UN treaty currently being negotiated by UN Member States.