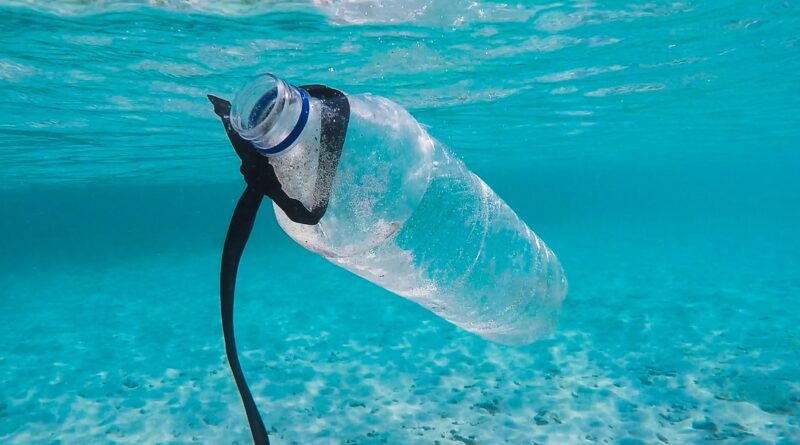 Lately, I’ve been trying to reduce the amount of plastic I use in my everyday life…and realising how hard it is. Sometimes I forget to take a cloth bag with me from home when going shopping.  At other times, I have to insist that I do not need a bag with shop owners.  Frequently, I forget to take water with me and buy a plastic bottle.

Actually, plastic is a very versatile material.  It is durable, does not degrade, does not react with other materials. No wonder plastic is found in all kinds of materials, including containers, toothpaste and cosmetics, clothes, industrial products and so many, many more products.

Yet, these very same properties which make plastic so resourceful are what make it so dangerous for the environment. Much plastic is used only once and finds itself in the sea.  Plastic does not decompose but breaks down into smaller particles as time goes by. Eventually, these particles become so small that they cannot be collected anymore without removing other marine organisms.  When they are less than 5 mm they are termed microplastics. Microplastics are also released into the sea from industrial activity.

Microplastics in the sea are pollutants. They also harbour bacteria and persistent organic pollutants, which are themselves toxic to sea organisms and humans.   Being so small, microplastics are easily ingested by fish.  As small fish are eventually eaten by larger fish, the microplastics and any bacteria stuck to them eventually accumulate in the bodies of larger fish, potentially affecting the biology of these organisms and ending up in the food we eat. The accumulation of microplastics along the food chain can thus result in a large concentration of disease-causing toxins to build-up in the bodies of fish.  Microplastics thus act as vectors for disease.

The devastating environmental crises that plastic is causing to our ecosystem calls for serious action to reduce the amount of plastic being used. This is easier said than done, as it is very difficult to change routines and habits.  However, as Pope Francis invites us to reflect on the care of our common home during the Season of Creation, I pause to think of ways of how I can contribute to reducing plastic in my daily living and from the environment.

On the personal level, some examples of what I can do include:

Besides, I can contribute with others to the efforts to reduce plastic, for example:

Taking care of our common home is the responsibility of all. It does not come automatically but requires a commitment from each individual.  I therefore invite you to join Pope Francis in celebrating the Season of Creation by identifying how you can reduce plastic from your daily life and encouraging others to do the same. Together we can make a real difference to pray, protect and advocate for God’s creation and our common home.