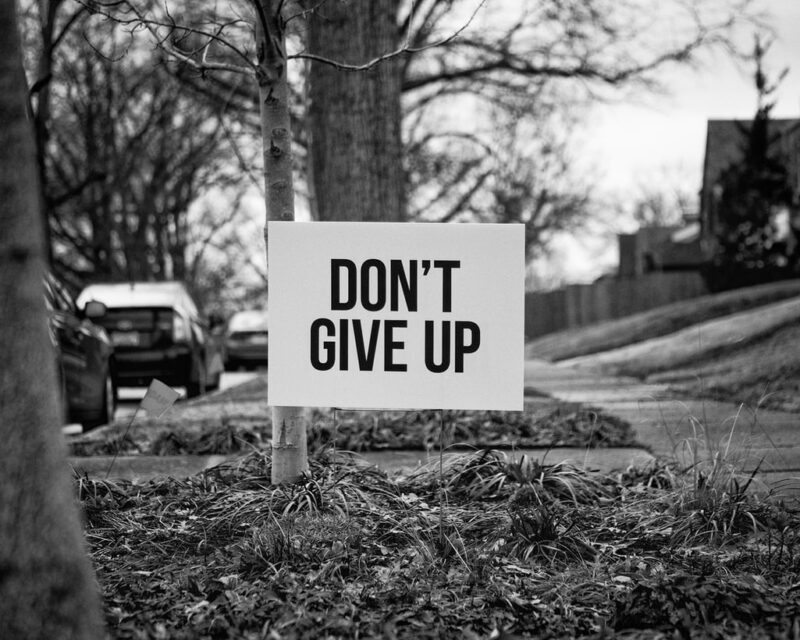 When asked which part of the world they would rather live in, only around 27% of youths interviewed in a recent survey chose Malta.

In the upcoming General Election, 16-year-olds will for the first time have the right to vote. And yet, this same cohort is telling us that they would rather vote with their feet – by leaving the country – than at the polling booth. A significant majority of young people seem to have given up on Malta. They seek to live in a place that helps them develop their full potential, that cares for the environment, invests in education and promotes healthy lifestyles. And, for many of them, Malta doesn’t seem to fit the bill.

In a way, these findings are hardly surprising. Hope seems to be in short supply these days. Faced with so many painfully complicated situations and believing that nothing can be done to reverse the injustices and violence we inflict on nature and on our fellow human beings, we become bitter and cynical. Hopelessness sets in and we start thinking that it’s safer not to hope. Better to accept the sad reality than dare to hope and see these hopes dashed for the umpteenth time. It’s a natural and understandable defence mechanism which has been around for as long as humans have been around. Two millennia ago, the disciples of Emmaus were in the grip of this kind of despondent hopelessness: “We had hoped” (Lk 24:21) is the phrase they use to explain their desolation after the crucifixion of Jesus. They had hoped that Jesus, their friend and teacher, would be something else. Instead, he was murdered like a common criminal.

Our world, our times and our country are in desperate need of hope. This hope is not to be confused with a shallow optimism that invites us to look on the bright side of things, whilst failing to look reality in the face. If optimism is the belief that things will somehow turn out all right, hope makes no such assumption but, without distorting reality, holds strongly to the belief that, notwithstanding the massive boulders blocking our path to life, resigned failure is not the only option. We can even be hopeful pessimists who make negative predictions about where our current path is leading us, and still have confidence that we can improve things in our lives and in that of others. Because in the face of despair, hope is a bold revolutionary act, which stands in defiance and proclaims in words and action that this is not the end of the road and that things do not have to be this way.

However, there are two main steps which lead us to this kind of lived hope:

Of course, the multiple voices of hopelessness – both from within us and from all around us – will continue reminding us how, in the grand scheme of things, any specific action we might take is, in fact, insignificant, inconsequential, and irrelevant. But if the direction of travel is the right one, every small step brings us one step closer to the better future imagined. In the process, we also have to stop expecting everything from those who govern us, “for that would be childish. We have the space we need for co-responsibility in creating and putting into place new processes and changes. Let us take an active part in renewing our troubled societies.”[1]

If we dare embark on this journey of lived hope, we will surely realize that whilst it’s certainly true that hopelessness is contagious, so is hope. As a result, history teaches us that a hopeful trekker is not destined to remain alone for long before being joined by others who, armed with hope, simply refuse to give up.