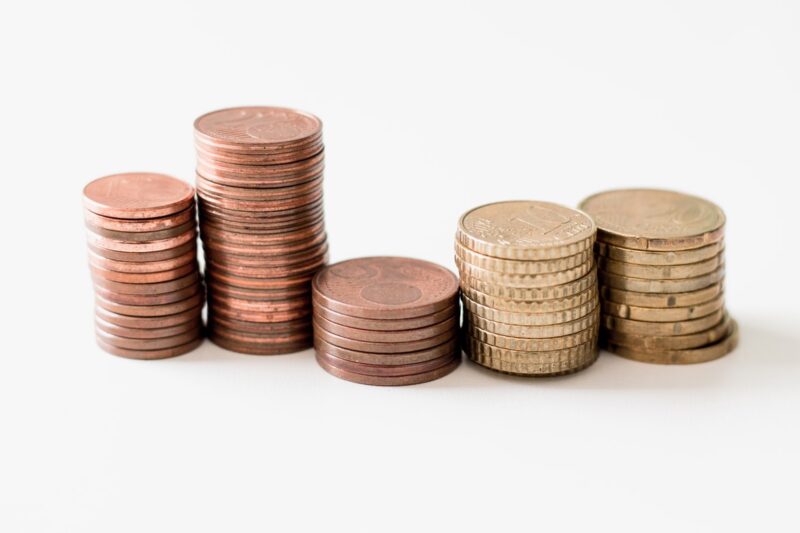 The Justice and Peace Commission welcomes the 2022 Budget, recognising the challenging times our country and the world have faced and will continue to face in the near future. The Commission is here offering its view in the light of the “Beyond GDP” initiative, launched in 2020, which promotes the need for our country to reorient our economic model towards a more holistic and sustainable vision.

Several of the initiatives presented in the budget reward those who want to work more. The Commission is deeply concerned about the effect this will have on individuals and families, and on how this will impact the work-life balance of workers.

The Commission welcomes a much-needed emphasis on the need to safeguard and promote our country’s fiscal morality. Justice and fairness demand that everyone pays his tax dues. This includes not only the general public but also the political parties and big businesses. Authorities must also ensure that each euro people pay in taxes is given a fair return. To this end, there is an urgent need to increase transparency and accountability in the use of public funds.

The Commission notes with satisfaction that the budget outlines a number of initiatives which target the disposable income of vulnerable groups, especially pensioners. These include a new mechanism to help those with a low income who are being disproportionately affected by the rising cost of basic essentials such as food. It is hoped that this measure will adequately address the long-standing problem of a decent minimum income.

Regarding the Corradino Correctional Facility, the Commission welcomes the announcement of the setting up of a rehabilitation centre. However, this has to be accompanied by radical reforms that prioritise the dignity of prisoners, their families and the victims.

When it comes to immigration, the Commission expresses its disappointment that, once again, asylum seekers are primarily considered as a ‘burden’. The budget claims that Malta has managed to reduce the number of new arrivals by striking deals with Libya. Given the horrific documented abuses committed against asylum seekers in Libya, such deals should immediately be suspended and put under review. Regarding the announced closure of the Marsa Open Centre, unfortunately, no details were given about where the residents currently living there will be accommodated and about the setting up of adequate alternative facilities to welcome asylum seekers.

The budget contains a number of positive initiatives when it comes to environmental sustainability. However, the transition to a truly sustainable future involves tough decisions which have yet to be taken. For example, whilst promising investment in charging infrastructure for electric cars, no cut-off date to ban the importation of polluting petrol and diesel cars was announced. And the promised woodland in Inwadar, Marsascala, can never make up for the loss and destruction which the proposed yacht marina project in the same locality would bring about.

In the opinion of the Commission, a budget is ‘good’ if it manages to deliver a decent standard of living for everyone, whilst respecting our environmental limits. It shouldn’t be primarily about the number of economic handouts, which although important, do not necessarily lead to an improvement of the overall quality of life we lead. As outlined above, whilst the 2022 Budget presents a number of positive initiatives in this direction, the Commission eagerly awaits the effective implementation of the announced measures in the hope that what lies at the heart of our society’s economic strategy is the common good of all which prevails over short term personal gains.