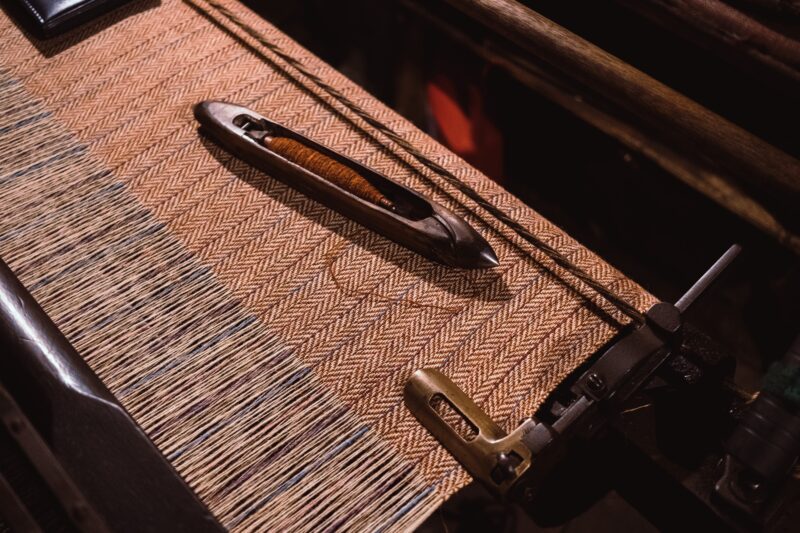 An Antidote against Helplessness in a Globalised World

Moments of crisis are always moments of change. Whether they turn out to be moments of growth or of regression, however, depends entirely on us. While Malta, like the rest of the world, was straining to keep the COVID-19 pandemic under control, it was being challenged by another not unfamiliar issue. Stranded in its seas and pleading entry into its ports were children, women and men crammed on flimsy crafts, seeking brighter futures in Europe for themselves and for their loved ones still trapped in their beleaguered homelands.

The concurrence of both situations led the government to close Malta’s ports definitively to these persons lost at sea and distressed. Other European member states too, it must be said, failed to deliver.

So much for all that human rights chatter.

What was most alarming, however, was that behind the constant deafening background noise of pseudo-patriotism (read sheer racism), was an honest feeling of helplessness that took over most of us. It was clear that many succumbed to the myth that not much can be done beyond hashtags and tweets, Facebook posts and online petitions, urging state leaders to “do something.”

Without discounting the value of digital activism, we must admit that part of the solution might actually lie within us rather than behind our screens. Both the global health crisis and the growing phenomenon of migration are clarion calls, urging us to recognise our interdependence, our common home, and our shared nature. The concurrence of both crises, the pandemic and migration, is not a coincidence. Rather, it is a sign of the times, a direct result of our globalised world.

Yet, we resist this call, and compartmentalise issues instead. We draw thicker borders and build higher fences. We close our ports. And with them our minds and our hearts, lest we recognise that the first change that needs to be madeis within us. We function on either-or mode, thinking that whilst we have to safeguard the health of our population, the political and economic problems of those living in faraway lands are theirs to solve and theirs alone.

An evocative image that can help us plot a way forward is that of the “seamless garment.” It recalls a verse in the passion of the Gospel of John where we read about Jesus’s undergarment that was woven one piece from top to bottom (John 19:23). When Jesus was stripped of it before being crucified, the soldiers did not tear it asunder but cast lots for it instead.

In the 1970s, the famous American catholic activist and co-founder of Pax Christi, Eileen Egan first used this term to promote a “consistent ethic of life.” However, the term was only popularised in the following decade by the late Cardinal of Chicago, Joseph Bernardin (1928-1996), in his calls to protect all human life.

The consistent ethic of life became enshrined in Pope John Paul II’s 1995 encyclical Evangelium vitae (The Gospel of Life) where he argues that all kinds of poverty, violence and injustice are intrinsically linked to other violations of human life (see para. 87). More recently, in his 2015 encyclical Laudato Si’, on the care for our common home, Pope Francis refers directly to the “seamless garment of God’s creation” (para. 9).

Hence, the meaning of the seamless garment is twofold. First, in all spheres of life must be our actions coherent and consistent, never contradictory: they always need to affirm and promote human flourishing. Second, the cosmos is a unified and connected whole; hence, and what we do here affects what happens there.

To take an overused example, when I buy a shirt at a competitive price with the label “Made in Bangladesh,” I know that part of the deal is that the discount I get is largely due to branded companies moving their factories to countries where they can afford to keep their workers in substandard conditions and be paid inferior wages.

This implies that what I do with my money, the politicians I vote for, the kind of language I use online, and the posts I engage with on social media impacts living conditions elsewhere. The link might be subtle and indirect, but it occurs, nonetheless. Blame it on the globalised economy if you will, but the argument still holds.

Some might argue that there are stronger political and perhaps also violent forces that must be factored into the equation. Others might react by saying that another person’s poverty is not their intention and therefore not their responsibility. None of these arguments, however, can serve as an excuse to relinquish one’s responsibilities. After all, as individuals we benefit from the poor working conditions of others as much as they suffer from our decisions.

Acknowledging our part in the injustices that others suffer is a small but already significant step forward. Truth be told, we all benefit from a globalised economy, even if this is done at the expense of others. The least we can do is to ease their suffering we are collectively responsible for and renew our efforts to push for more just policies even if this might imply lifestyle changes on our part. As we have learnt in the past eight weeks, adapting to a new normal is not that far-fetched after all.

Many will benefit from our consistent engagement: our family members and friends, our fellow citizens and neighbouring countries, workers in Bangladesh and desperate migrants reaching our shores. As in the case of a seamless garment, a consistent ethic is inclusive and comprehensive, and the whole world will flourish.

by Fr. Carlo Calleja. This article first appear on The Malta Independent on Tuesday 26th May 2020 and it can be accessed here.