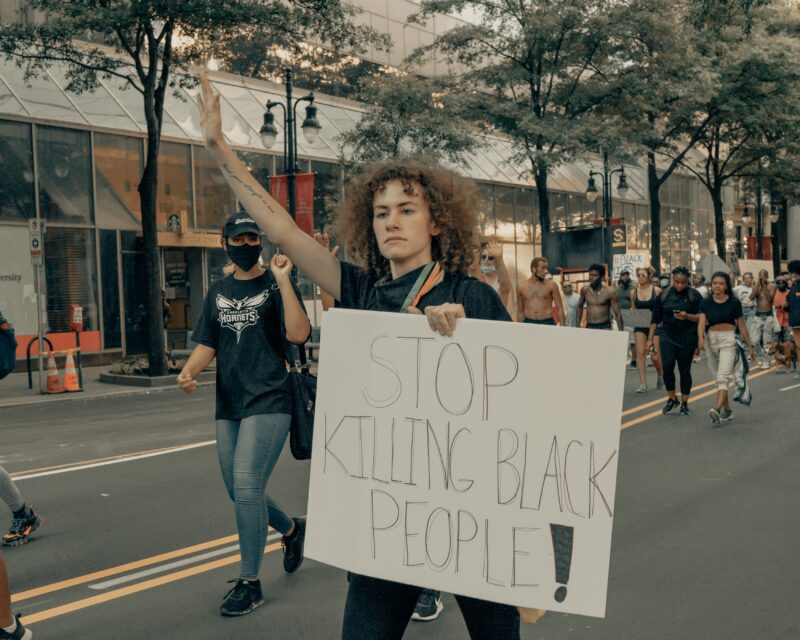 No one can think of what happened on 25 May and remain unfazed. George Floyd, an African-American man was killed while in police custody in the state of Minneapolis, USA.

Floyd’s case is not an isolated one. He is added to the list of several others who were killed simply because their skin is black.

We would be deceived if we were to think that this is just a phenomenon that only affects the US. Let us not forget what happened in our own country on April 6, 2019, when Lassana Cisse Souleymane, a 42-year-old Ivorian was killed cold bloodedly for no apparent reason other than racist hatred.

None of these killings should make us believe that if we are not directly guilty then neither are we responsible. Rather, they should spur us to carefully scrutinize our conscience. Such tragic happenings occur because we live in a culture which though it might not outrightly approve of racist sentiments, their disapproval is starkly lacking. And if it is indeed a culture, like language, then it is something in which we all play a role in its influence.

I mention only three elements that commit us on a personal but also on a community and social level.

First: anger. When we are faced with situations of such injustices, a certain anger must be awakened in us. As St. Thomas Aquinas said (Summa Theologiae, IIa IIae, q. 158), although anger is often regarded as a vice, in fact it can be a virtue when it is properly addressed to the right object, at the right time and in the right circumstances. Rather, a lack of anger in some circumstances may actually be the result of other vices such as a passive attitude.

The protests we have seen taking place in the US but also in various cities across Europe in response to Floyd’s assassination are a clear example of the anger sparked by injustices stemming from racism.

Yet anger, no matter how great, should not seek to lead to violent acts. Martin Luther King Jr. in his brief essay An Experiment in Love had stressed that, “hate begets hate; violence begets violence; toughness begets greater toughness. We must meet the forces of hate with the power of love; we must meet physical force with soul free. Our aim should never be to defeat or humiliate the white man, but to win his friendship and understanding. ”

The second step is to admit that we all have prejudices. Before I am honest with myself and confess that I am prejudiced against whoever is different from me I remain blind and unable to make free decisions. The French philosopher Simone de Beauvoir had said that the problem of the black man is in fact the problem of the white man who refuses to recognize that he has created a society that excludes anyone who is different from him. This leads to the so-called “white privilege” where the members of the dominant class take as their right even what is not theirs and create a society that facilitates this.

Third: a culture of encounter, a theme dear to Pope Francis. When a culture is created where we not only accept those who are different from us but also seek to welcome them and to meet them, then the differences between us become a fertile ground for renewed hope. This cannot be done only thanks to the goodwill of a few. Rather, a concrete, well-planned and well-designed effort in our educational, religious and social institutions is needed to facilitate this culture of encounter.

Finally, I want to acknowledge all those who have long committed themselves to the three elements I mentioned above, sometimes even with great sacrifice for themselves and their families. Among these are the members of the armed forces, law enforcement officials, medical workers, various employers, educators, schoolchildren and other people who live peacefully in their neighborhoods with other men and women of different skin colour. You are a seed of hope for the world of tomorrow.

by Fr Carlo Callejja, Member of the Justice and Peace Commission