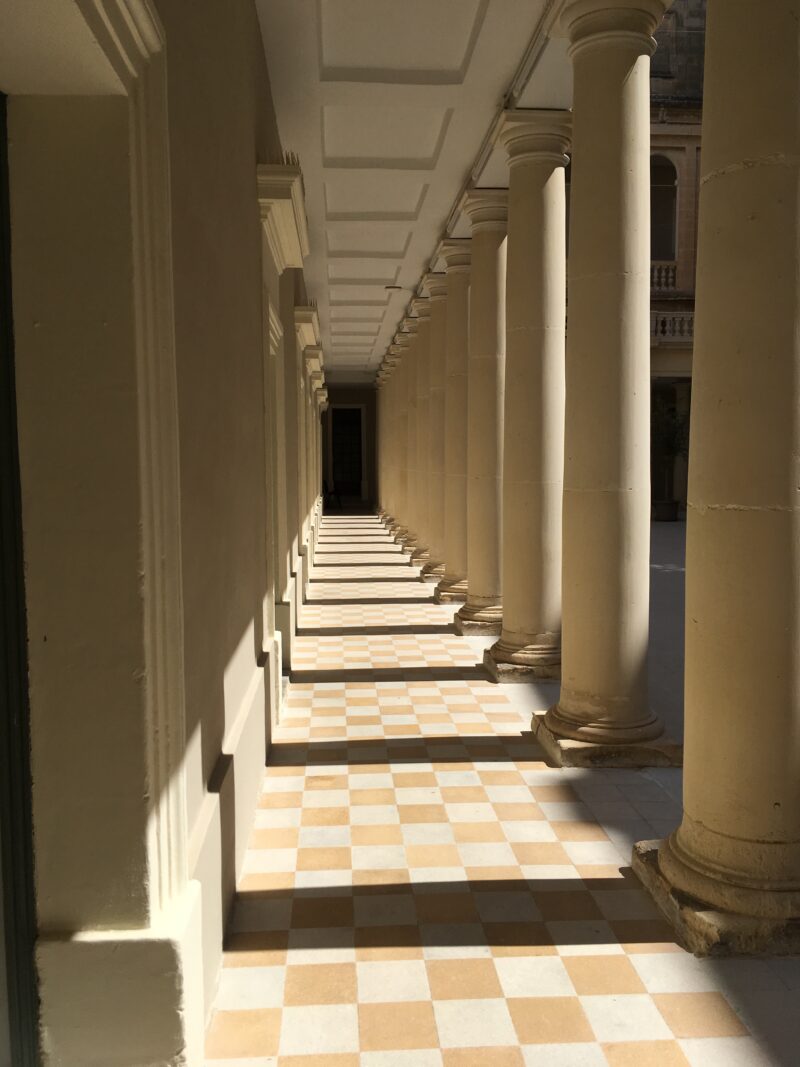 A few days ago, Archbishop Charles J. Scicluna issued a decree to renew the Justice & Peace Commission. Architect Daniel Darmanin has been renominated as president of the Commission, a role which he has served for the past three years. Walance Buttigieg Scicluna, Katrine Camilleri, and John Paul Cauchi have been renewed as members of the commission. Fr. Carlo Calleja, Maria Cardona and Daniela Debono have been appointed as new members.

Meanwhile we would like to thank Maria Flores-Martin, Mark Cachia, and Simone Vella Lenicker for their work and dedication during their term.

Thanks also to Alexia Mifsud Vassallo who served as Administrative Executive for the Commision for the past year.