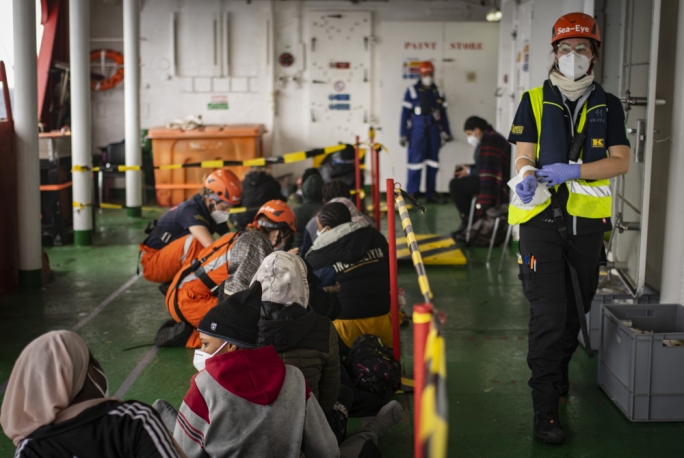 The Church in Malta through the Migrants Commission, Justice and Peace Commission and JRS, strongly urge the national authorities to take immediate action and ensure that the asylum seekers currently stranded at sea are rescued and disembarked at a safe port.

The Church in Malta strongly believes that leaving people stranded at sea is inhumane and unlawful, and experience shows us that this strategy does not serve as a deterrent to forced migration but imperils life unnecessarily.

As it has been doing over the past years, the Church in Malta is willing to offer its support and services, and to accommodate a number of asylum seekers in its properties, in which it currently hosts around 250 persons.

Thus, a wholehearted appeal is being made to the Maltese Government and to the responsible authorities not to put people’s lives at risk by leaving them out at sea. At the same time, the EU Commission is urged to step up its solidarity efforts amongst member states, to save lives and alleviate pressure from border countries.