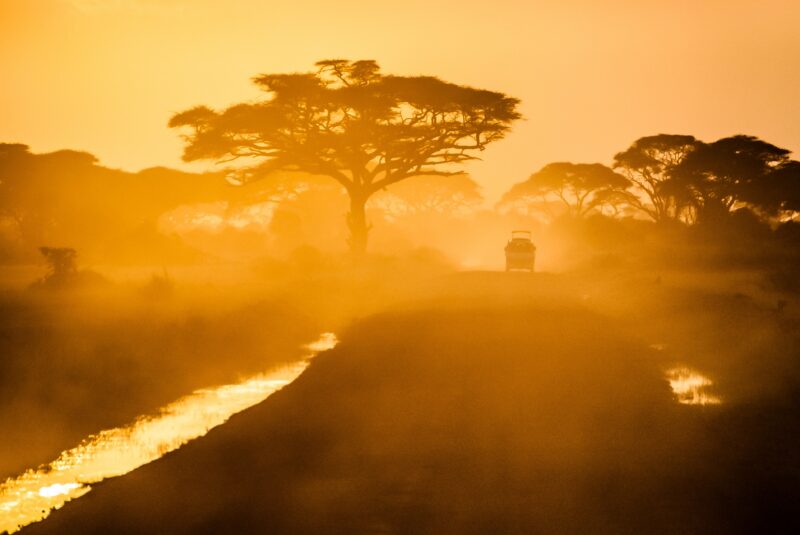 Ethiopia’s Tigray region is currently experiencing a serious escalation of violence, leading to grave human rights and international humanitarian law violations. Several hundred civilians have been killed and over 40,000 Ethiopians have been forced to flee into neighbouring Sudan to save their lives. The United Nations has raised alarm over severe food shortages in the region, as more than a million people are now estimated to be displaced, including more than 100.000 refugees from Eritrea.

The Ethiopian Justice & Peace Commission reports that “some have to walk for ten days to reach Sudan, mothers carrying crying babies of hunger and thirst, filled with fear of the unknown, with shocks and trauma of war. Those who stay are facing the risk of an imminent famine since the already food scarce region due to droughts and locust swarms is now also experiencing blockages to food supplies and fuel shortages. It is painful to hear such stories in the modern era.”

Whilst recognising the complexity of the political situation, we call on the international community, including the European Union, to actively contribute to peace negotiations and to facilitate humanitarian corridors to allow an unhindered delivery of assistance to more than four million people in urgent need.

H.E. Mgr. Noel Treanor, Bishop of Down and Connor, President